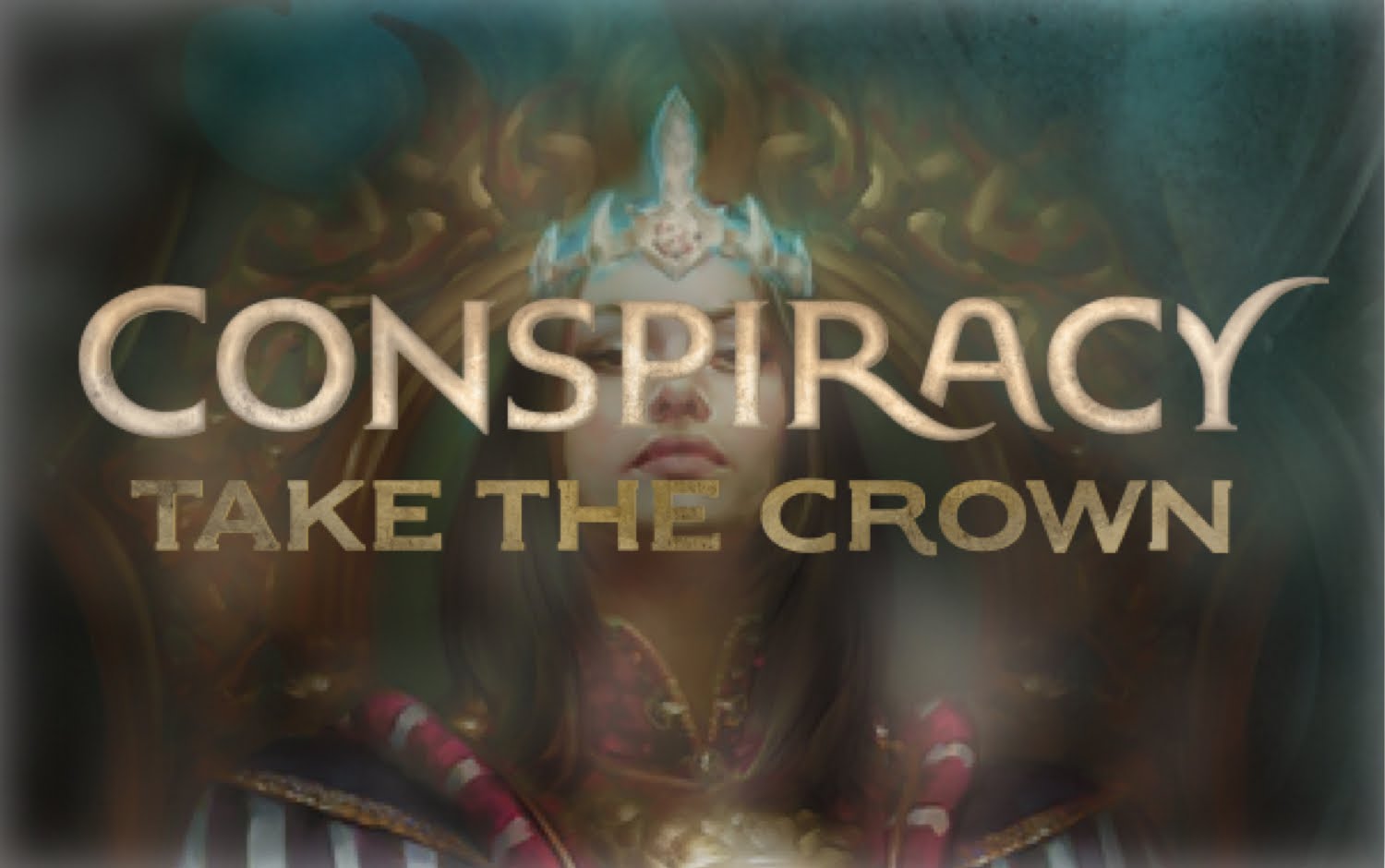 The Conspiracy: Take the Crown set builds on the revolutionary abilities introduced in the original Magic: The Gathering—Conspiracy set. Trade votes and spread your attacks to manipulate the game in your favor.

Conspiracy: Take the Crown is a set designed for eight-player drafts followed by free-for-all games of three to five players each.

We use cookies to ensure that we give you the best experience on our website. If you continue to use this site we will assume that you are happy with it.Ok