What is Magic League?

Magic League is an official Limited Format event created by Wizards of the Coast to:

It is a casual event which is suited for both competitive and casual players alike giving newer players the opportunity to improve their MTG Limited Skills in a more friendly environment.

Some information on the Event

How does the Event Work?

Since this event is ongoing; and it is has a luck factor based on what each player pulls out of his/her initial 3 packs, players are given the opportunity to improve their decks.

This can be done in 2 ways as follows

Each Participant will receive the following Unique Deckbox: 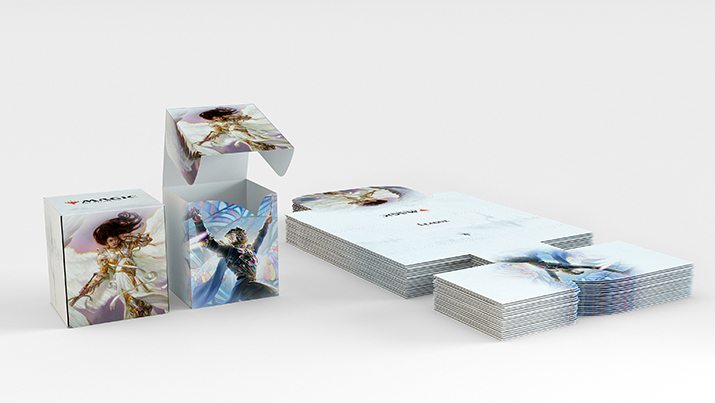 Additionally for every 10 games played, players will receive a Premium foil card. This card changes with every new set.

The Promo Card for the Dominaria League is: Zhalfrin Void. Awesome card with beautiful alternate art!! 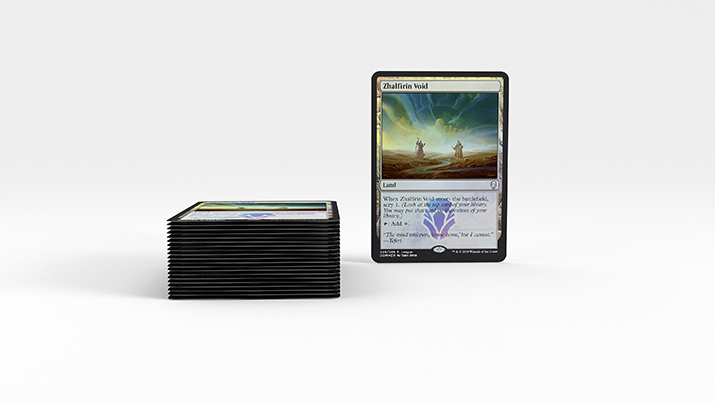 League games are played using normal MTG rules with the addition of the following:

In an attempt at making the Magic League more interesting we have added the following features:

Instead of having players buying packs, building decks and playing towards no specific target; we decided to introduce a Top 10 qualification system. The top 10 players with the most wins and who show the greatest commitment and perseverance shall qualify to play for an additional prize as described below.

The aim of this additional Booster Prize and top 10 system is meant to provide players with an incentive to play the Magic League up to its completion (rather that quitting half way from lack of interest.)

The exact number of packs will be communicated close to the 4th week of league play. Distribution will be amongst the top 10.